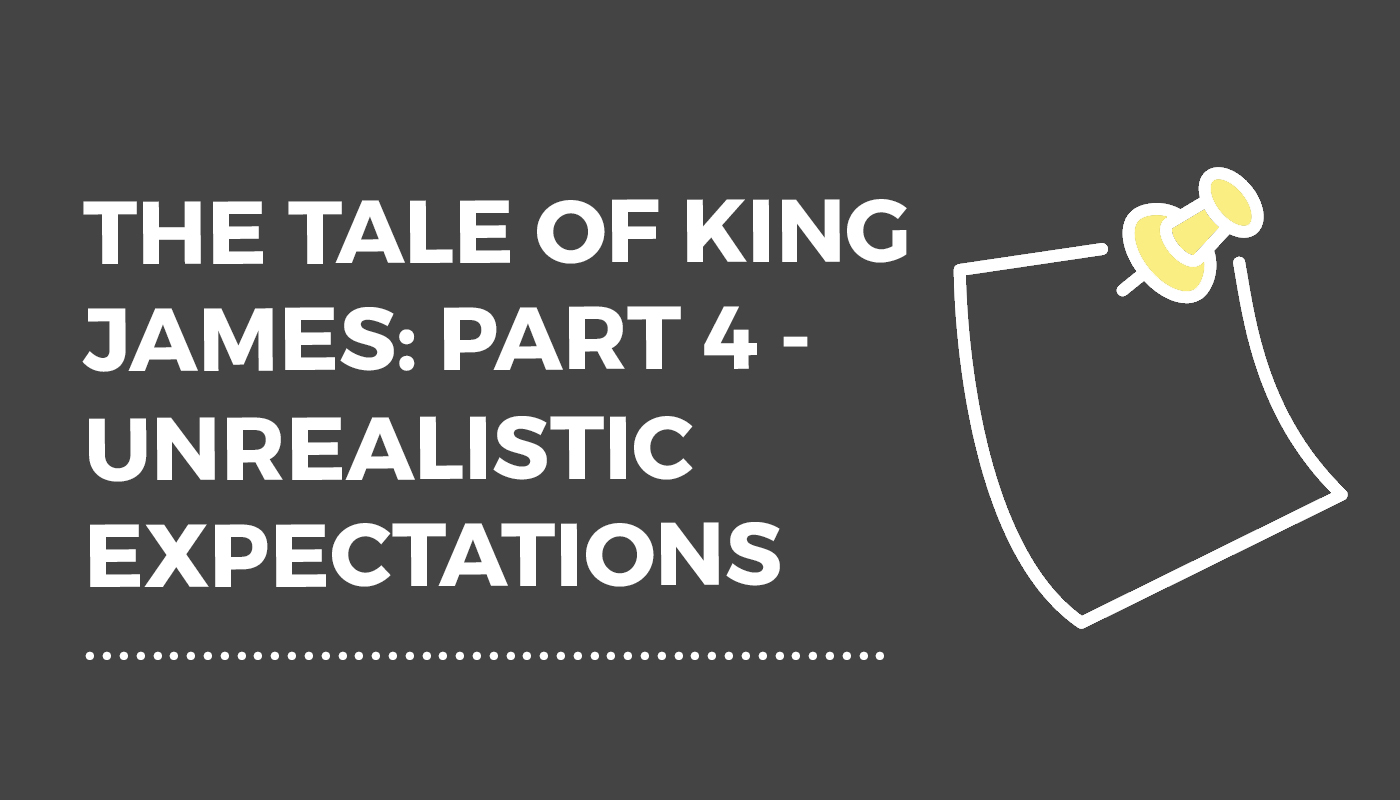 We’ve reached the last part of the story of King James I attempting to get everyone to stop smoking through a leaflet campaign.

So lets say King James delivered 1,000 leaflets – and 3 people responded immediately. Lets say he then went back and delivered those same 1,000 leaflets again in the same areas around 5 weeks later. That time, he would have probably got about 6 people respond, the third time around 9 and so on. Every time he did it, he would expect to have an increase in responses.

Thanks for reading the tale about King James – we hope it has made you think about leaflet delivery and how you could increase your response rate.